Check out our new article on hierarchically porous electrospun nanofibrous mats produced from intrinsically microporous fluorinated polyimide for the removal of oils and non-polar solvents featured on the front cover of the Environmental Science: Nano journal by RSC.

The research was also featured under “New spin brings rapid rescue from oil spills” including a video in KAUST Discovery Magazine, and the research outcomes have been highlighted across several media in Chinese, Spanish, French and Italian languages, and were published in various countries from New Zealand through Colombia to the United Kingdom. 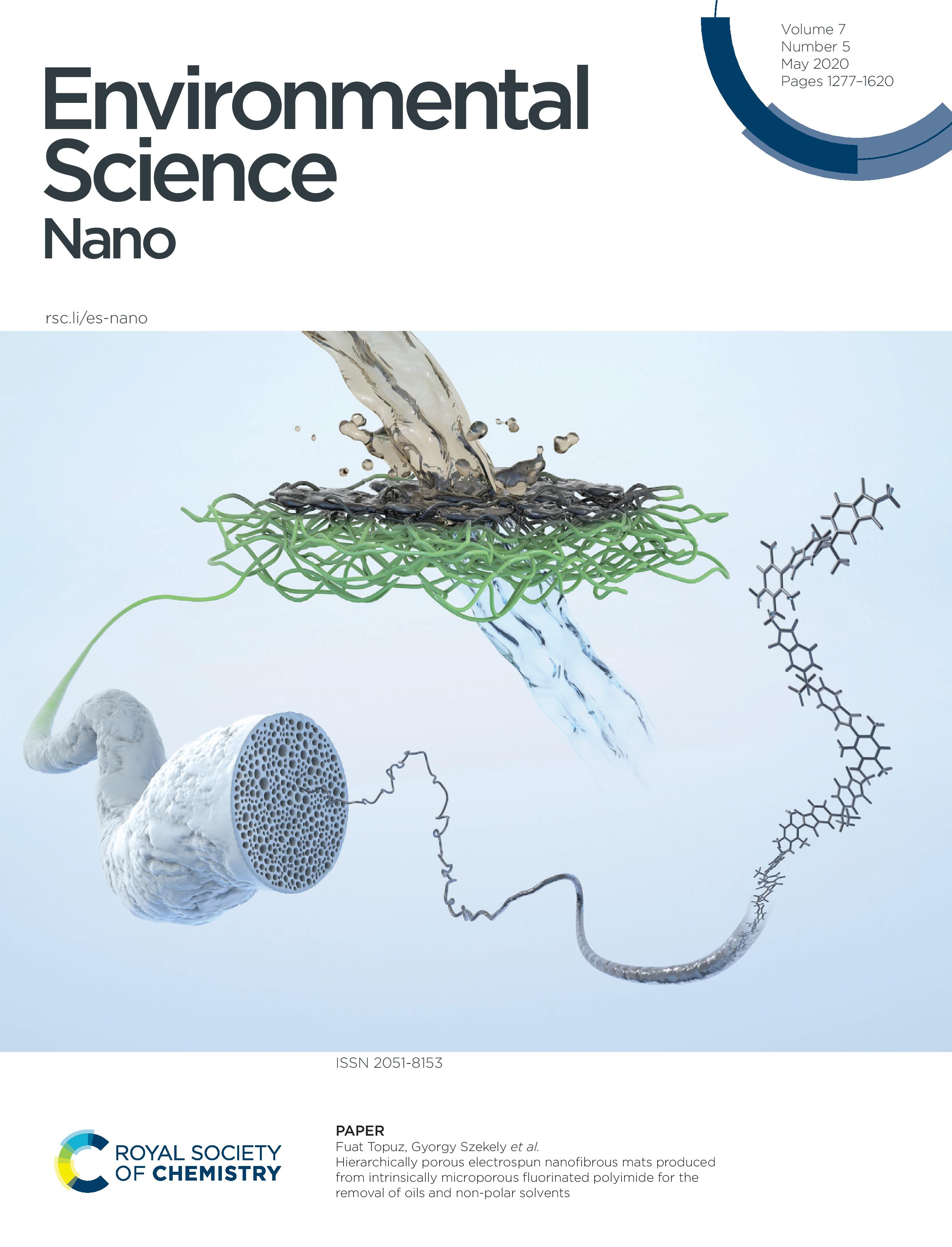 For the illustration the credit goes to Xavier Pita scientific illustrator at KAUST.

Published by The Szekely Group

View all posts by The Szekely Group